THE BUSINESS MODEL OF COOPERATION WITH THE ODESA PORT PLANT, WHICH IS BASED ON LONG-TERM FORECASTING AND ECONOMICALLY JUSTIFIED CALCULATIONS, IS INTERESTING FOR BOTH THE PLANT AND AGRO GAS TRADING 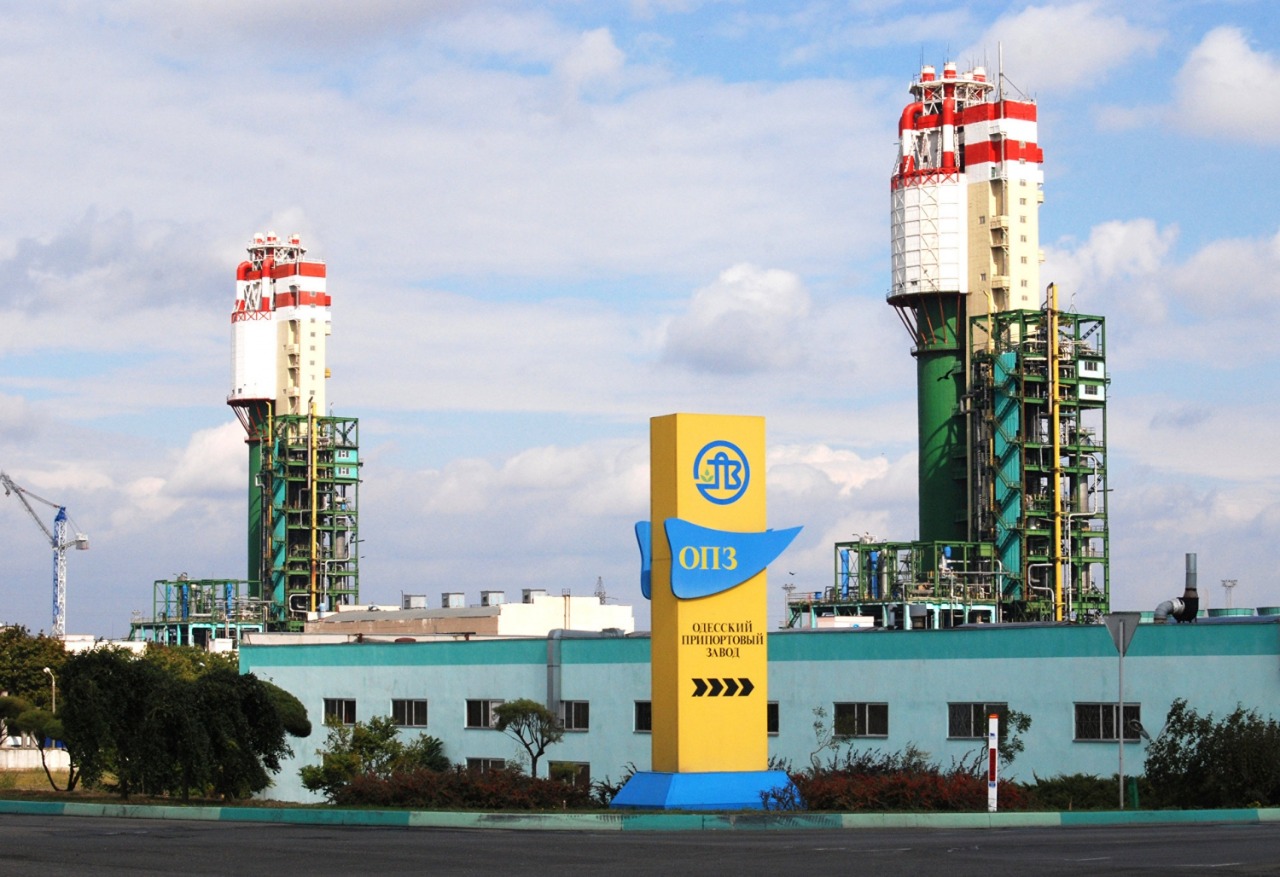 In an interview with RBK-Ukraine, Oleksandr Horbunenko and Volodymyr Kolot, the heads of Agro Gas Trading, set forth their own vision of the current state and prospects of cooperation with the Odesa Port Plant, the situation on the international and national mineral fertilizers market, and the necessary steps for chemical development. industries of Ukraine.

We are not newcomers at the nitrogen fertilizer market. The launch of OPP last August is the result of our two-year work as a commissioner of the "ERU" company. First, in 2016, even before the preparations for the privatization of OPP, Volodymyr [Kolot] and I had the idea to try our luck in the nitrogen fertilizer market. Back then, I was deep in the natural gas market, and Vladimir had experience and skills in the commercial sphere. We decided to combine our forces, and together created the "AgroGasTrading" company. Our first common experience in this field was working as a commission agent (seller) of "ERU" products. This was not an instant success at all, and two years later, we moved on to work with OPP directly.

"Working with the Odesa Port Plant is economically justifiable for us, despite the global decline of nitrogen fertilizer prices," said Oleksandr Horbunenko, CEO and Managing Partner of AGT.

Volodymyr Kolot, a partner of AGT, said that, despite information in certain media, the company has no debts to OPP, moreover, it overpaid over $ 1 million. "These are not even allegations, but rather quite unambiguous manipulations from competitors or enemies. Before the looming tender, they want to weaken the position of one of the potential winners - "Agro Gas Trading" - and for that, they use these methods of unfair competition. At the beginning of June, there was an overpayment of over USD 1 million from us to the OPP: in fact, we make advance payments to the company, showing that we are responsible partners. So there should be no debt talk.

We have fully fulfilled all obligations to the OPP for 10 months of cooperation. Moreover, in addition to the initial contractual obligations, we also provided the plant with additional sources of income, including commission agreements, sales of products on the domestic market, and more," said Volodymyr Kolot.

He explained that the OPP is basically a hub, where the business activities of 5-6 unrelated businesses happen on a regular basis. At the same time, for the state, the privatization of certain segments of the OPP can be even more profitable than the privatization of the entire property complex, which is the plant now.

"As for the Odesa port plant, one should understand that it is a kind of a hub where 5 or 6 potentially independent businesses operate. One of them is the transshipment of ammonia coming through the pipeline from Togliatti. It is on the balance sheet of a separate state enterprise called "UKhTA" ("Ukrhimtransamiak"), but storage capacity and transshipment terminal are located on the territory of the OPP.

Another type of business is railway logistics. On the territory of the plant, there is a huge railway shop with dozens of locomotives and a fleet of over 500 cars, which are used to transport any bulk cargo, mainly fertilizers. The third business is the manufacturing of ammonia. The fourth is the manufacturing of carbamide. The fifth type of business is one of the largest greenhouse complex in the south of Ukraine for growing cucumbers and tomatoes. It uses a by-product of chemical synthesis, the heat released in the production of fertilizers. Plus, a lot of minor assets: medical spa centers, hotels, sports complexes, medical institutions, etc.", Oleksandr Horbunenko explains.

"Probably, the total value of all objects" behind one fence" at the OPP, sold separately, can be higher than the one that the state will receive in case of sale of the total property complex. It is unlikely that there will be a buyer who will be interested in the transhipment of Russian ammonia, in the production of carbamide, in growing tomatoes, and in hotel services. Each of these areas has its own leaders and, in theory, they should compete for the right to develop the potential of certain areas of activity from the perimeter of the plant," added the CEO and managing partner of AGT.

According to Oleksandr Horbunenko, Ukraine needs a strategy for the long-term development of the chemical industry, and the OPP will need modernization in the next 10 years. "In addition, Ukraine should develop its own strategy for the development of the chemical market. We need more severe control over gray imports. Most importantly, it is a matter of liquidity. There are 10 to 15 international companies operating in the foreign market that have no problems with timely payment for contracts. Unfortunately, in Ukraine, farmers sometimes do not have a profound access to finance, they always live on a hand to mouth basis, and they are very dependent on the grain market and the streamlines operation of the entire logistics chain from elevators, "Ukrzaliznytsia" Ukrainian Railways, and ports.

Therefore, the Ukrainian market is attractive for 20-30% of the products we produce at OPP. In general, it is an export-oriented enterprise, and its long-term destiny depends on stable supplies of natural gas. One should also remember that the possibility of using the plant's equipment is limited to the next maximum of 10 years," Oleksandr Horbunenko said.

Despite the need for modernization, the value of OPP, according to Volodymyr Kolot, currently ranges from USD 250 to 400 million. "You can look at the OPP as an asset in terms of its geographical location, the cost of buildings and pipelines, as a port with quays for cargo handling. If we had to build from scratch a plant like OPP today, it would cost from USD 250 to 400 million," AGT's partner mentions.