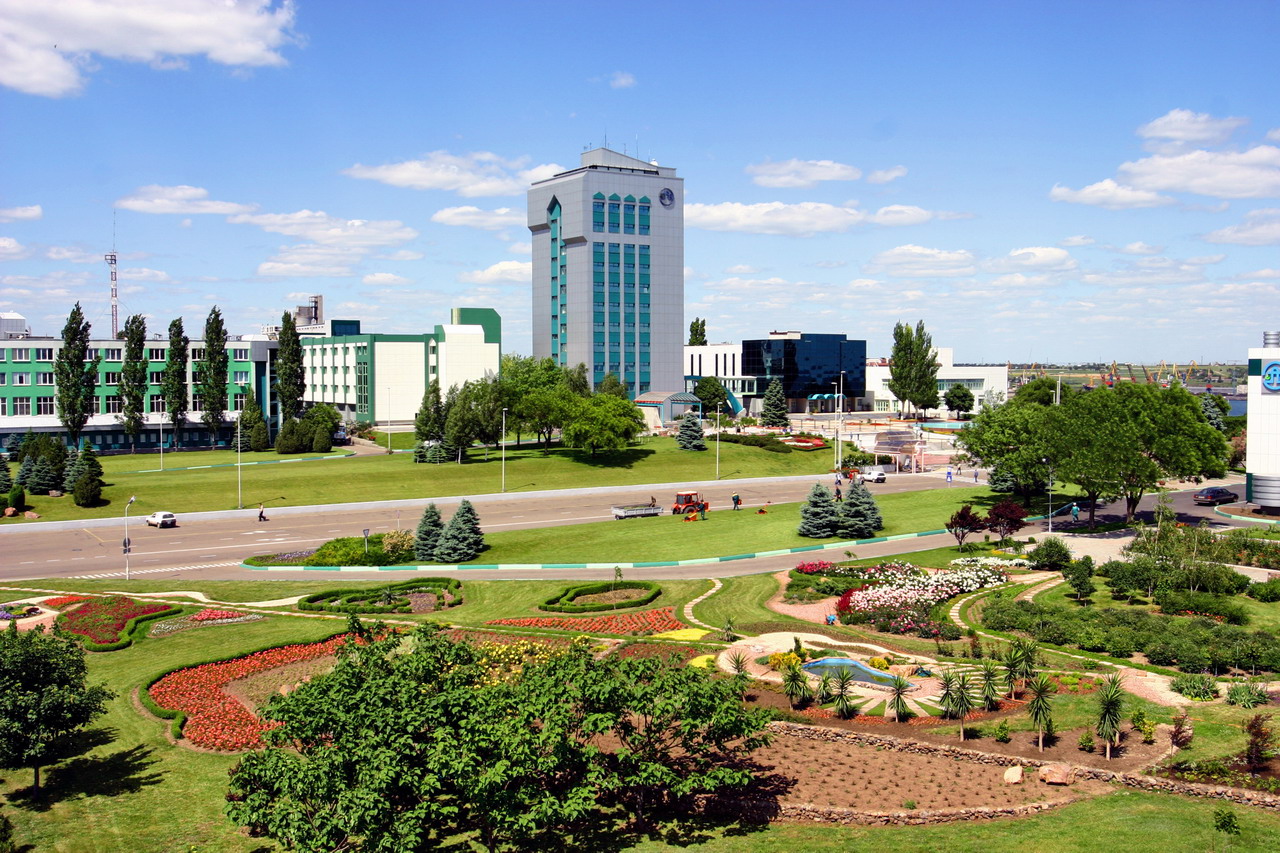 The terms of the supply tolling contract that is currently in effect between Agro Gas Trading and Odesa Port Plant PJSC make it impossible to accumulate debts on the part of by AGT, because in that case, the OPP can seize the goods produced from supply raw material, as part of repayment.

The privatization of the Odesa port plant by Agro Gas Trading with accumulation of significant debt to AGT is also impossible, which is proved by the fact that the OPP also owes money to DF Group (USD 250 million) and Naftogaz of Ukraine (UAH 2.2 billion), and this debt did not result in change of ownership of the OPP.

Information that there is a debt to OPP from the side of AGT has nothing to do with reality. Moreover, as of June 19th, AGT made an advance payment for the plant's products in the amount of over UAH 36 million.

“The principle of the supply tolling agreement is that we, on the part of AGT, supply raw materials to the OPP, pay for its processing services, and get finished products. If the supplier does not pay for the processing of raw materials, he simply will not receive anything in return, and the finished product will remain at the plant as debt repayment. This eliminates any possibility of accumulating debts on the part of AGT, and we make a full settlement in advance with Odesa Port Authority," said Alexander Gorbunenko, CEO and Managing Partner of AGT.

It is also worth mentioning that the terms of the supply tolling contract with AGT allow the OPP to gradually repay the creditors the debts accumulated during the previous years. So, including into the production cost of 1 ton of urea and 1 ton of ammonia of an additional USD 1.5 and USD 1 has already allowed to accumulate about 25 million UAH, planned for paying off debts to Naftogaz.

An additional positive financial effect for the OPP was the tariff increase for the processing of raw materials in March 2020. In just three months, such an agreement between AGT and OPP brought the plant UAH 12.5 million of additional income, which were planned for modernizing the enterprise and raising employees' salaries during the quarantine period.

"We at Agro Gas Trading have repeatedly stated our intentions to continue our work with the Odesa Port Plant. This is a mutually beneficial cooperation that not only allows OPP to thrive, but also improves the image of Ukraine in the international arena: high-quality chemical products of the plant are now exported around the world. We are considering the possibility of participating in the privatization of the OPPs and are ready to participate in the official auction when it is announced by the State Property Fund in accordance with all the rules of the law," said Vladimir Kolot, partner to AGT.