TELL A LIE IN 50 SECONDS: WHY THEY SPREAD FAKES ABOUT AGRO GAS TRADING 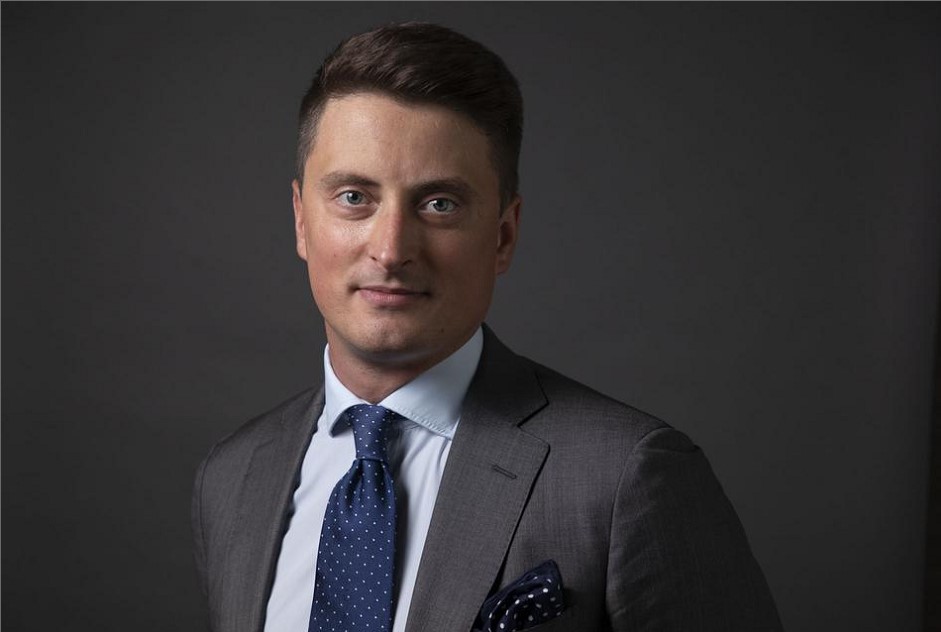 Managing Partner of Agro Gas Trading Alexander Gorbunenko wrote an author's column for "NV". The publication titled "Tell a lie in 50 seconds: Why They spread fakes about Agro Gas Trading" was a response to an article by Sergei Kuyun "Gone in 50 Seconds, or Who is patronizing the OPP".

Recently, the activities of our modest company, "Agro Gas Trading", brought about increased interest among journalists, economic and political experts, and all kinds of bloggers. Plain simple monitoring and analysis demonstrates that the speculation and gossip that are produced, are aimed at smearing the business reputation of Agro Gas Trading, and hindering its commercial activities in the interests of competing economic entities. Let's analyze this more closely.

On August 1st, "Zerkalo Niedeli" web portal (literally, “Mirror of the Week”) published an article by Sergey Kuyun, director of "Consulting Group A-95" LLC, under the title “Gone in 50 Seconds, or Who is patronizing the OPP”, woven from a dull number of cliches, gossip bits and outright fakes fished out of the Web. Perhaps, the author did not go into the issue completely, and, as a result, jumped to some hasty conclusions. We are ready to help Mr. Kuyun by pointing out his delusions and at the same time, complementing his "investigation" with objective facts.

Let's start with the fact that the activities of Agro Gas Trading are absolutely open and transparent. Every 50 days, "Agro Gas Trading", at its official website reports on the results of cooperation with the Odessa Port Plant, providing detailed information about the indicators of production volumes, raw materials supplies, export shipments, and repayment of the plant's debts. Thanks to a supply agreement with Agro Gas Trading, the OPP set a record at exporting products over the past 5 years, and 15-20% of previously dismissed employees returned to the plant, and more than UAH 30 million of debts to Naftogaz were paid back.

Agro Gas Trading has never participated and will not participate in undercover political games aimed at winning administrative levers to rule the Odessa Port Plant or other state-owned enterprises. The victory of Agro Gas Trading in the tender for the supplier of customer-supplied raw materials in summer 2019 happened because our company provided the best commercial proposal to the Odessa port plant. The formula of cooperation suggested by Agro Gas Trading, including our obligations to allocate additional funds for the processing of OPP products, made it possible to pay off more than UAH 30 million of debts that the plant had to the Naftogaz Group, within a year.

Agro Gas Trading never used to hide its plans for long-term cooperation with the Odessa Port Plant. So, in June 2020, AGT submitted documents to participate in a new tender for choosing a supplier of raw materials, following the two previous successful stages. The second stage took place at the electronic platform of "Polonex" commodity exchange market, which excludes the human factor and all sorts of corruption.

Sergei Kuyun, in his article, expressed outrage by the fact that a number of commercial structures, according to the decision of the management agencies of the OPP, didn't make it to the second stage of the competitive selection for raw materials supplier. “The plant workers say that the aforementioned clause about experience in selling mineral fertilizers was there just for the technical discrimination of other participants, because in civilized international and Ukrainian holdings, the purchase of gas, oil and the sale of petroleum products, petrochemicals, fertilizers et cetera, are usually divided. And only in the ATG, which has no other projects, except for the OPP (in any case, there is no information about them on the company's official website), the purchase of gas and the sale of fertilizers are combined, Kuyun writes.

Let me mention that nothing prevented OKKO and Socar, that we are discussing, from submitting applications to participate in the competition on behalf of those companies of these business groups that have the necessary experience in the mineral fertilizer market, if such experience exists. Also, there was no requirement in the tender to confirm the experience of gas supplies, since the resource is now widely available on the market. It was only necessary to confirm the very possibility of supplying it to the OPP. Thus, the current procedure did not create any obstacles for potential OPP partners.

“It's hard to believe that, but the operator of the largest chemical enterprise of Ukraine does not even have direct import supplies of natural gas. The base of gas importers does not know such a name," Kuyun continues about our modest company.

For direct import purchases of gas, one needs a long-term contract with the OPP, since foreign suppliers are not ready to supply without a guarantee of gas withdrawal at the border. Such supplies are included in the plans of AGT in case of winning the tender and signing a contract with the OPP for a period of 10 months. In addition, the liberalization of the gas market in Ukraine has saturated the domestic market with the resource, which makes it possible to purchase raw materials within the country from various traders, without any problems.

In this regard, Kuyun's reproaches that AGT sells OPP products to world traders like Dreymoor, Ameropa, Nitron group, Interore, Rudway, and Vertiqal, sound absurd. The author of the article calls this “the most primitive and, as a rule, the most low-liquid realization. Selling to global players is used when there are no other options.”

Again, a long-term supplier contract is required to participate at international tenders for direct sales of fertilizers produced at the OPP. Exactly because such a sales model can bring more income, AGT is not interested in short-term contracts, which it has to sign with the OPP due to the uncertainty with the tender for the selection of a raw material supplier.

Kuyun points out that the profit of the new supplier for the OPP, which will be determined after summing up the results of the tender announced in June 2020, will amount to UAH 1.5 billion, if the current situation in the gas and fertilizer markets stays the same. This is an obvious manipulation. One surely cannot make financial forecasts, stretching the current situation for a long time. The situation on the gas and fertilizer markets is already changing: the price of fertilizers remains close to $ 220, although not long ago it exceeded $ 300. The situation with gas is the opposite: those prices traditionally rise due to seasonal fluctuations in demand, increase in oil prices and the weather factor in Europe. Consequently, if the cost of raw materials increases, and the income from product sales decreases, the profits would drop.

I would like to emphasize that AGT, like no other commercial entity, is interested in holding the most transparent tender for the selection of a supplier for the OPP, and is ready to give the public a chance to develop conditions for the selection. With its work experience and competence, AGT is absolutely confident of its abilities to improve the conditions of cooperation for the OPP. We are completely open to representatives of the journalist and expert communities, and are ready to provide first-hand information in order to avoid the spread of questionable sources, such as the abovementioned piece by Sergei Kuyun.