THE AGREEMENT WITH AGROGASTRADING HAS RETURNED THE OPP TO INTERNATIONAL MARKETS. 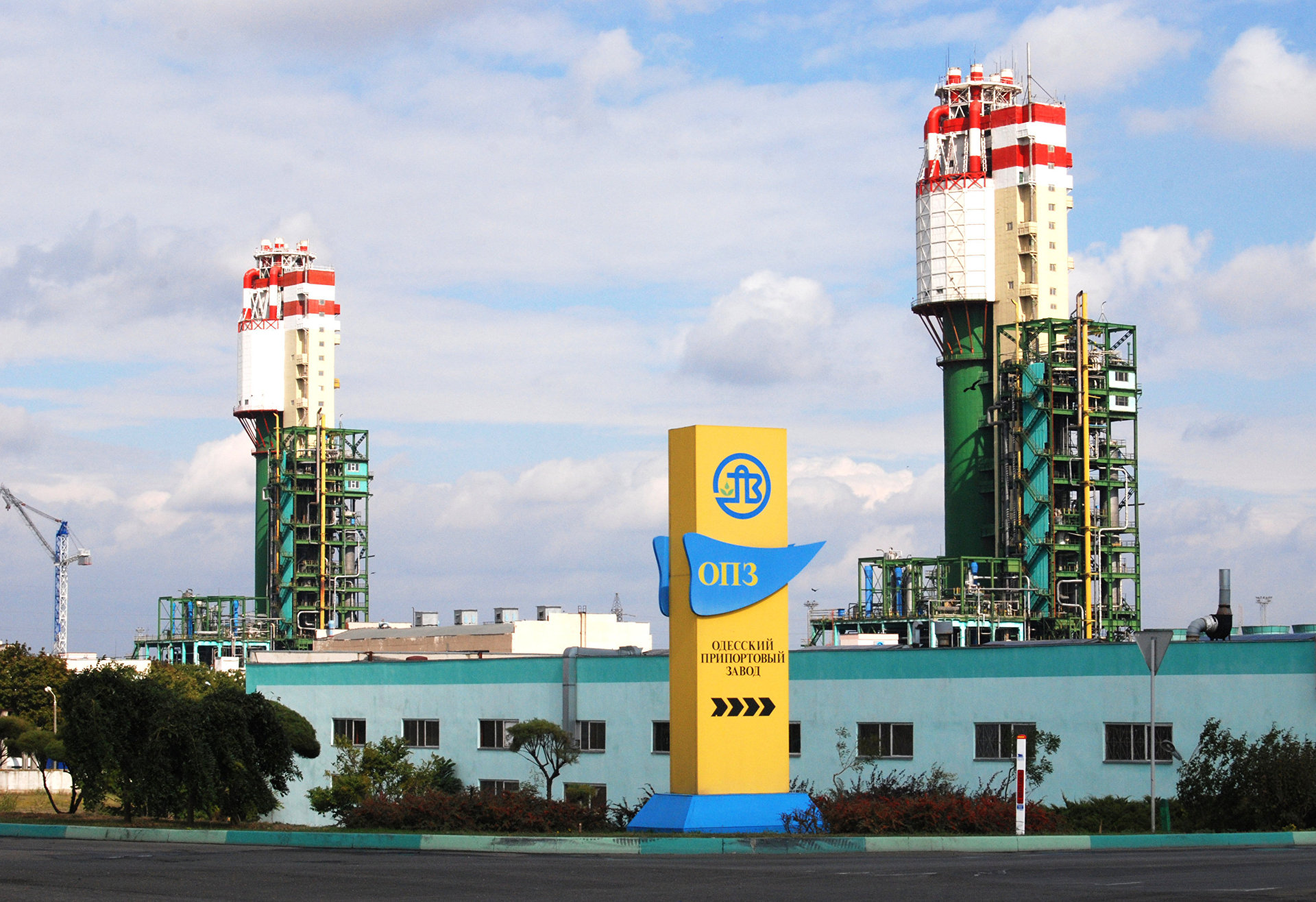 Under terms of the agreement for the processing of tolling raw materials with AgroGasTrading, the Odessa Port Plant resumed full-fledged activity. The OPP products have returned to international markets and have been shipped to Greece, Turkey, Morocco, Senegal, India, and Côte d’Ivoire.

Odessa Port Plant (the OPP) resumed full operation after 16 months of inactivity. Under the agreement with AGT, the enterprise has produced 135.6 thousand tons of chemical products, supplied 9.4 thousand tons of ammonia and 88.7 thousand tons of carbamide to the external and domestic markets for two months of operation. AGT ships products to consumers from Ukraine and another six countries – Greece, Turkey, Morocco, Senegal, India, and Cote d’Ivoire.

As of October 2, the OPP produced 13.1 thousand tons of ammonia and 122.5 thousand tons of carbamide. To provide products for AGT, it supplied 102.3 million m³ of natural gas under a tolling scheme. As a result, the return of the OPP products to international markets restores confidence in the enterprise, which favorably affects the development of the country's investment potential and the general economic situation on the market.

It is worth reminding that the contract for the processing of tolling raw materials also involves the payment of the debt of the refinery to Naftogaz through a unique formula. AGT added to the cost of processing $1 and $1.5 per ton of products for ammonia and carbamide, respectively. This allowed the OPP to start paying in favor of Naftogaz to pay off its debt to the company. Payment for the first month of work under the tolling agreement amounted to 2.3 million UAH. AGT management is convinced that such fees will reduce the tension between the oil refinery and Naftogaz and form the foundation for effective cooperation in the future.

“For 2 months of working with the OPP, AgroGasTrading has confirmed its reliability as a conscientious market player, having fulfilled all the conditions and obligations stated during the negotiation process with the Management Board of the OPP before the launch of the enterprise. As part of our work with the Odessa Port Plant, it was important for our company not only to restore the largest chemical industry in Ukraine but also to show that the terms of the contract will allow the plant to work efficiently, restoring its position after a downtime. The successful launch was largely due to the coordinated and professional work of the engineering and technical personnel of the OPP, who carried out the launch of production units without any negative consequences or losses”, AGT Director-General Oleksandr Horbunenko commented on the results.

“The launch of the plant has a positive effect on the economic situation in Ukraine, increasing the country's reputation and material position. We have proven that transparent rules of doing business, as well as balanced strategic decisions, allow large enterprises to work effectively even in difficult situations. The OPP products have been shipped to 6 countries, and employees who were forced to look for a job because of the downtime of the enterprise returned to the factory. The cooperation showed excellent results”,- summed up AGT partner Volodymyr Kolot.