REGARDING THE SITUATION AT THE OPP: AGRO GAS TRADING AIMS TO CONTINUE COOPERATION WITH THE PLANT 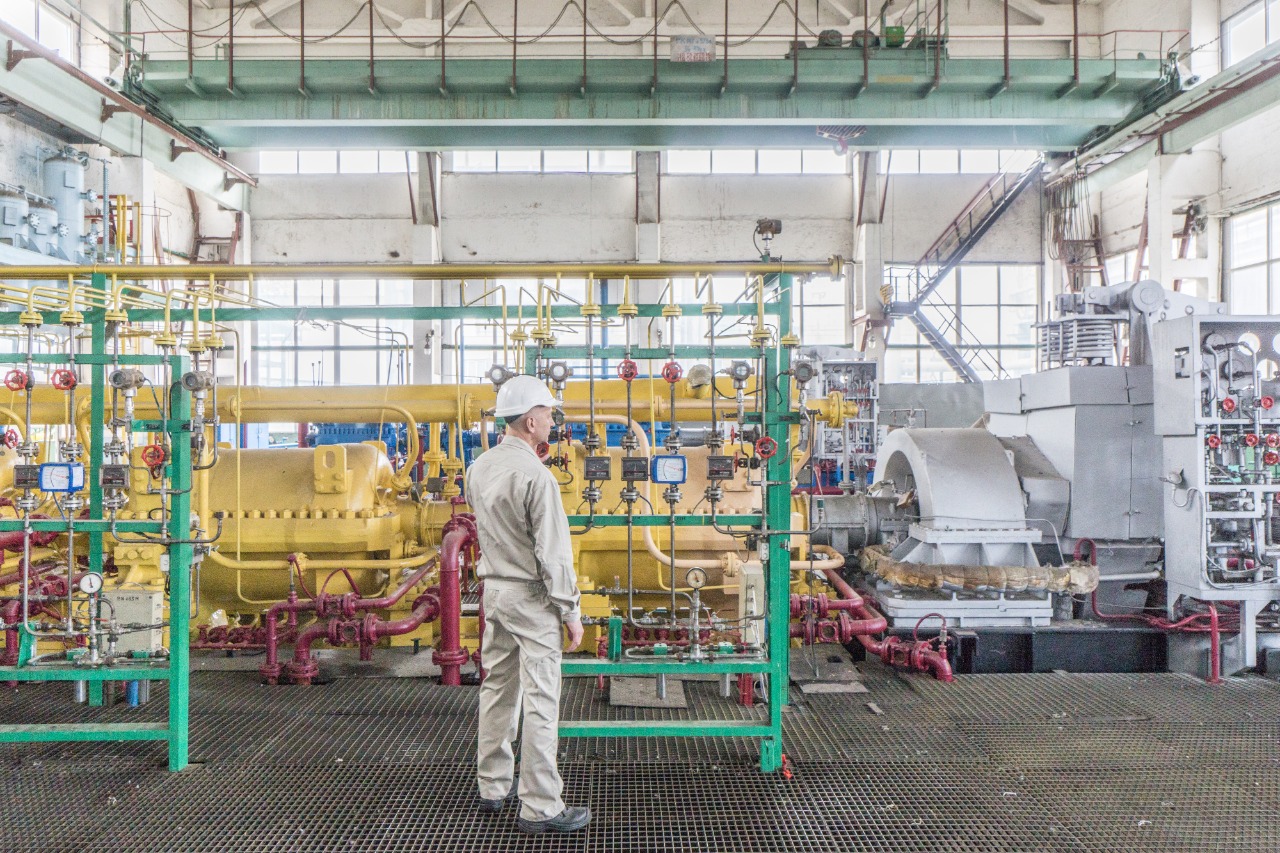 In July 2019, AgroGasTrading won a tender for toll raw material supplier for the Odesa Port Plant, offering the highest price for gas processing, which is recorded by the State Property Fund of Ukraine. The signing of the tolling agreement became a prerequisite to resuming the manufacturing process at the refinery after 18 months of downtime.

During 300 days of cooperation, the OPP processed 538 million cubic meters of gas and produced 669.7 thousand tons of carbamide and 61.6 thousand tons of ammonia. The OPP won back its status as the leader of the chemical industry of Ukraine, and the plant's produce has returned to the markets of the EU, North America, Asia and Africa. The export of products to foreign markets became possible thanks to the effective work of AGT with its partners, as one can clearly see from the letters of the world's leading players in the carbamide and ammonia market.

In March 2020, the supervisory board of the OPP canceled the formal grounds to run the new tender to select toll raw materials for May-December 2020, which had been announced in January 2020. Therefore, the tender did not take place, and, respectively, there was no winner either. In its turn, the AGT ensures the operation of the Odesa Port Plant until the announcement of the results of a new tender for the toll supplier.

In March 2020, AGT raised the rates in the tolling agreement, and as of today, AGT operates at rates of USD 39 and USD 51 for processing a ton of ammonia and carbamide, respectively. The financial effect of the increase in raw material processing fees for processing plants reached UAH 12.5 million, which were spent at energy modernization of the enterprise and an increase in salaries of the employees by an average of 10% from April 1st. As of the beginning of June 2020, there are no debts in the settlements with the plant from the side of AGT. On the contrary, there are overpays in the balance, which adds to the financial stability of OPP.

AgroGasTrading aims to expand its cooperation with OPP, and it is ready to offer new formats of interaction with the plant; they are studying the chances of participating in its privatization. AGT shows itself as a reliable partner of the OPP.